War and hospitals in Cornwall Park

Cornwall Park has always been a place of refuge and respite for the people of New Zealand since its opening in 1903, but once upon a time it also housed a war hospital serving American soldiers injured in World War II, and later was transformed into a pioneering hospital of women's health. 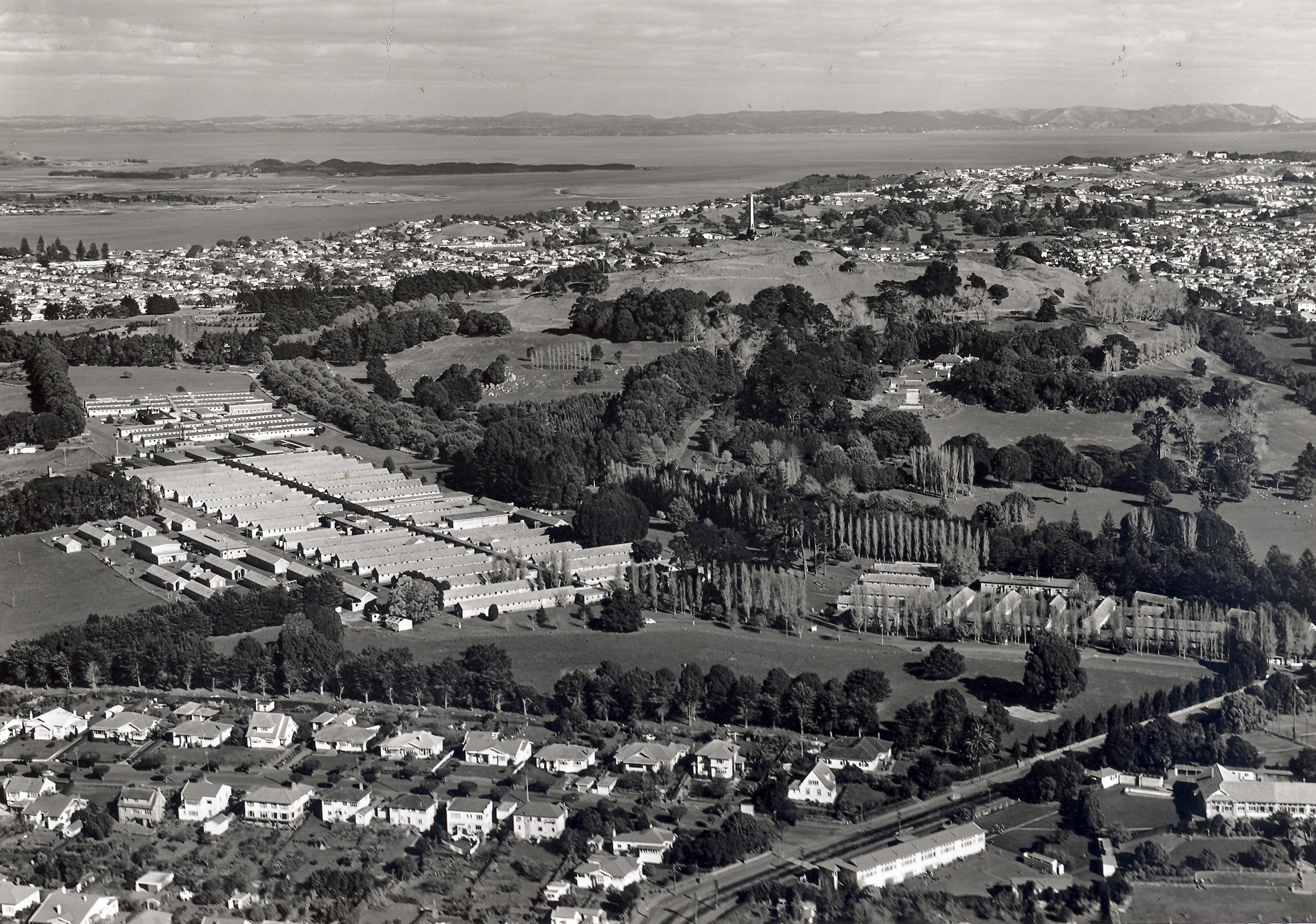 The US Army 39th General Hospital
American soldiers were stationed in New Zealand during World War II to offer protection and serve as a strategic base for invasions into the Pacific region.

Under wartime regulations Cornwall Park was ordered to relinquish part of its land to house a US Army hospital in 1942. The trust set 64 acres aside for the hospital in the eastern area of the park. 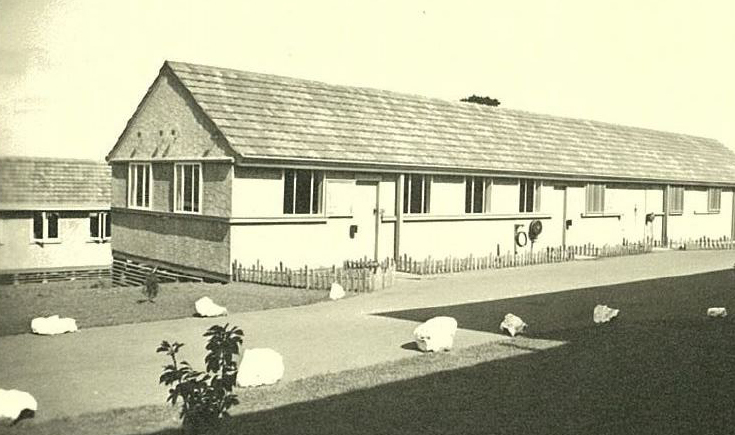 Image: Photograph of the army barracks inside Cornwall Park.

Though the hospital covered a large area of the park, the build was completed in about three months due, in part, to the use of prefabricated materials and the sheer number of workers on site at any one time. 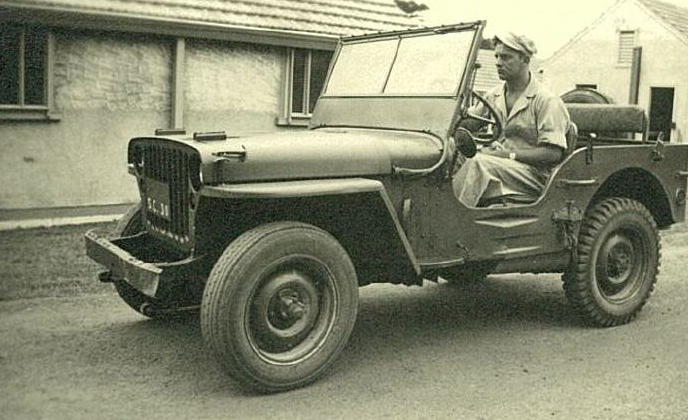 It had 123 huts which were used for staff barracks, a recreation hall, wards, clinics, administration offices, receiving rooms and a surgery. Blocks were connected by a 729m-long covered access way, which was so long that bicycles were used to move quickly between locations! Because the hospital had been built in such a hurry the ground had not been properly flattened, so the walls and floors sometimes curved with the natural topography. 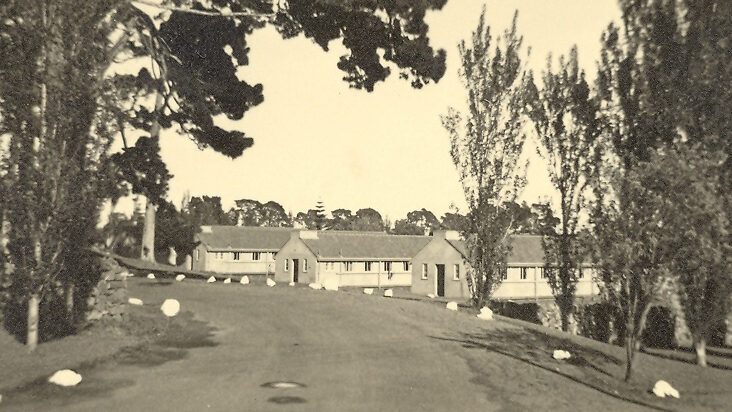 The hospital employed 62 doctors, 143 nurses and 500 auxiliary staff. During its 21 months of operation the hospital cared for 23,411 patients. Many of these men were sick and wounded from the Solomons Islands campaign of 1942.

A Lasting Impression
The American soldiers had a big impact on New Zealanders of the time. It was common for Kiwis to put American soldiers up for the weekend or for a night to add a sense of normalcy to their lives and to act as a morale booster via organisations such as the Red Cross.

Image: Soldier posing in front of a building inside the US Army 39th General Hospital.

Often the servicemen would return to the same family each weekend, forming a real bond with their hosts.

Cornwall Park and the US Army 39th General Hospital played a significant role in relations between local New Zealanders and visiting American soldiers. These interactions shaped a large part of the park’s history. 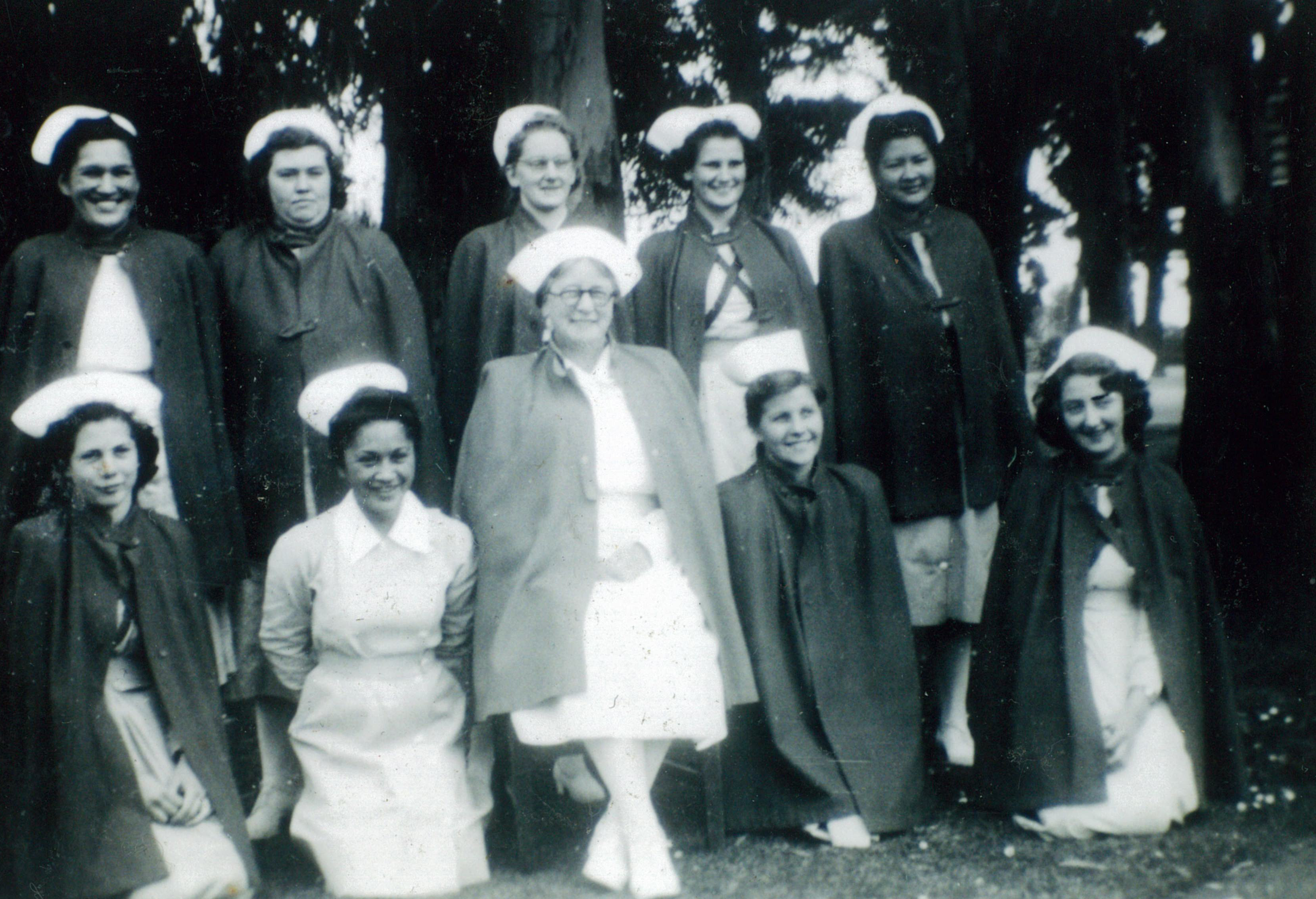 Image: Nurses of the National Women's Hospital and Geriatric Unit.

National Women's Hospital and Geriatric Unit
The Americans may have left but the hospital lived on in another guise. While Auckland’s new National Women’s Hospital was being built in Greenlane, the Auckland Hospital Board requested urgent access to Cornwall Park’s hospital facilities as an interim solution.

A post-war baby boom had greatly increased the demand for maternity care in Auckland, and with so few beds available, Cornwall Park’s hospital buildings were seen as indispensable. They were repurposed as an obstetrics and gynecological unit and a small geriatric until 1955.

The site at Cornwall Park was originally intended to be a short-term solution, but it took 28 years before the last patient left the site in 1973. The new National Women’s Hospital was actually completed in 1958, and officially opened in 1964, however the nine-year crossover occurred because the hospital board needed both sites. After 33 years, in December 1975, the deed was returned to the Cornwall Park Trust Board. 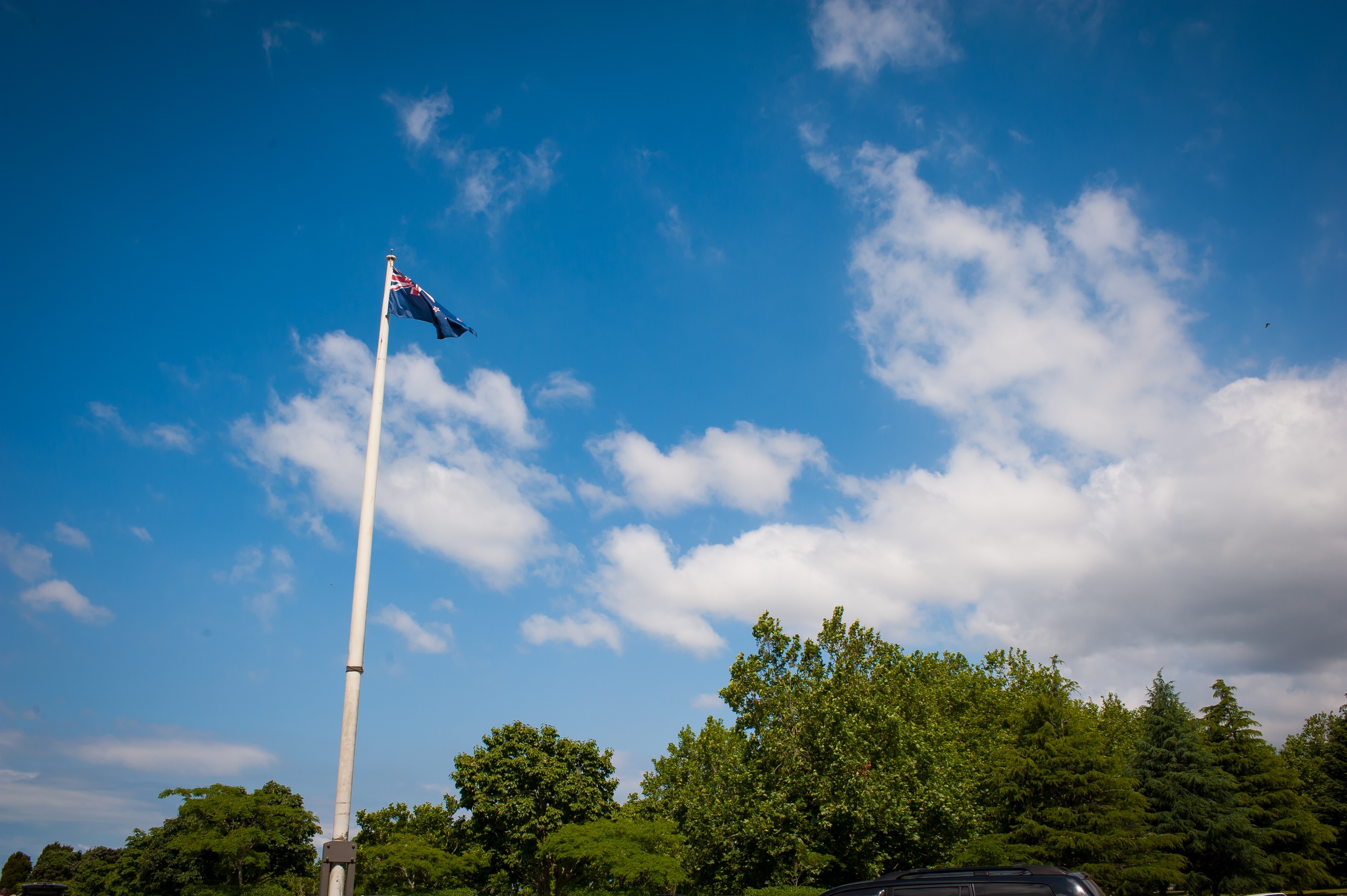 The new developments included various amenities such as the Band Rotunda, Belvedere Archway, Rangitoto Steps, the Cornwall Park Cafe, and the wood BBQs area. You can see these developments as you walk through the park today. Construction started in late 1986, and was finished in December, 1988.

Memories
Many faces passed through the doors of the hospitals, from staff to patients and those who lived nearby, and dozens of stories have been shared with park staff over the years.

Do you have a story to share? Email us at info@cornwallpark.co.nz

“Today I received orders to go to New Zealand. The plane coming over flew at 10,000 feet, and I was uncomfortably cold in spite of the woollens I wore. Arrived at Auckland at 1600 hours and went out to the 39th General Hospital. Colonel Longfellow is looking well. They have 300 patients, and most of these will soon be gone. The grounds are beautifully landscaped, and the hospital itself is immaculate. It has stood up very well.” - From the official wartime diary of the late Ashley W. Oughterson, M.D.

“My mum and dad used to entertain many of the American soldiers and had great times that I remember — plenty of gum and chocolate bars. For some time after that we kept in touch with the Americans back in the States. Some died from their wounds, others lost their memory; but none of them had any children — so ended our memories of the American boys. Today it brings back many memories of the fun we had growing up among them. Later the hospital became the National Women’s Hospital where my children were born.” - Anon

“We grew up at the foot of the mountain [One Tree Hill]. I remember seeing the soldiers swimming in the water tanks and watching them ride the horses, hired from August Stables which were situated in August Place. Horses were very overworked and slow." - Anon

“My family entertained four American marines in 1943 and 1944.  This following is an old email from my older sister:  ‘Yes Hildie (Clarence Hildebrande) spent time in Cornwall Park Hospital  — he had a sort of breakdown and did not return to the front. Mum told me how he would come and visit (we lived in Otahuhu and he was in Camp Cambria I think) but developed bad nerves about getting the bus back so she would say she had messages to do, get you [Glenys] in the pushchair and walk him up to Great South Rd. He used to say to her, “What I long to do is get on a tractor or harvester and drive a long steady line in the sun.” He came from Kansas.’”  - Anon