Huia Lodge Discovery Hub is both a historic building — built in the early 1900s — and where you can discover more about Cornwall Park.  There’s space to play, learn, have a chat about what interests you, share your own memories of Cornwall Park, and make some new ones.

Huia Lodge was designed by Sir John and Charles Le Neve Arnold and built between 1901-1903. It was where the park's official opening ceremony took place on 26 August 1903, presided over by Sir John who saw Huia Lodge as a place for people to stop on their way up the hill. It was originally the home for the park caretakers and their families, and for many years they served tea and scones to visitors that passed through the park. Later it was home to the restaurant managers of the kiosk next door. 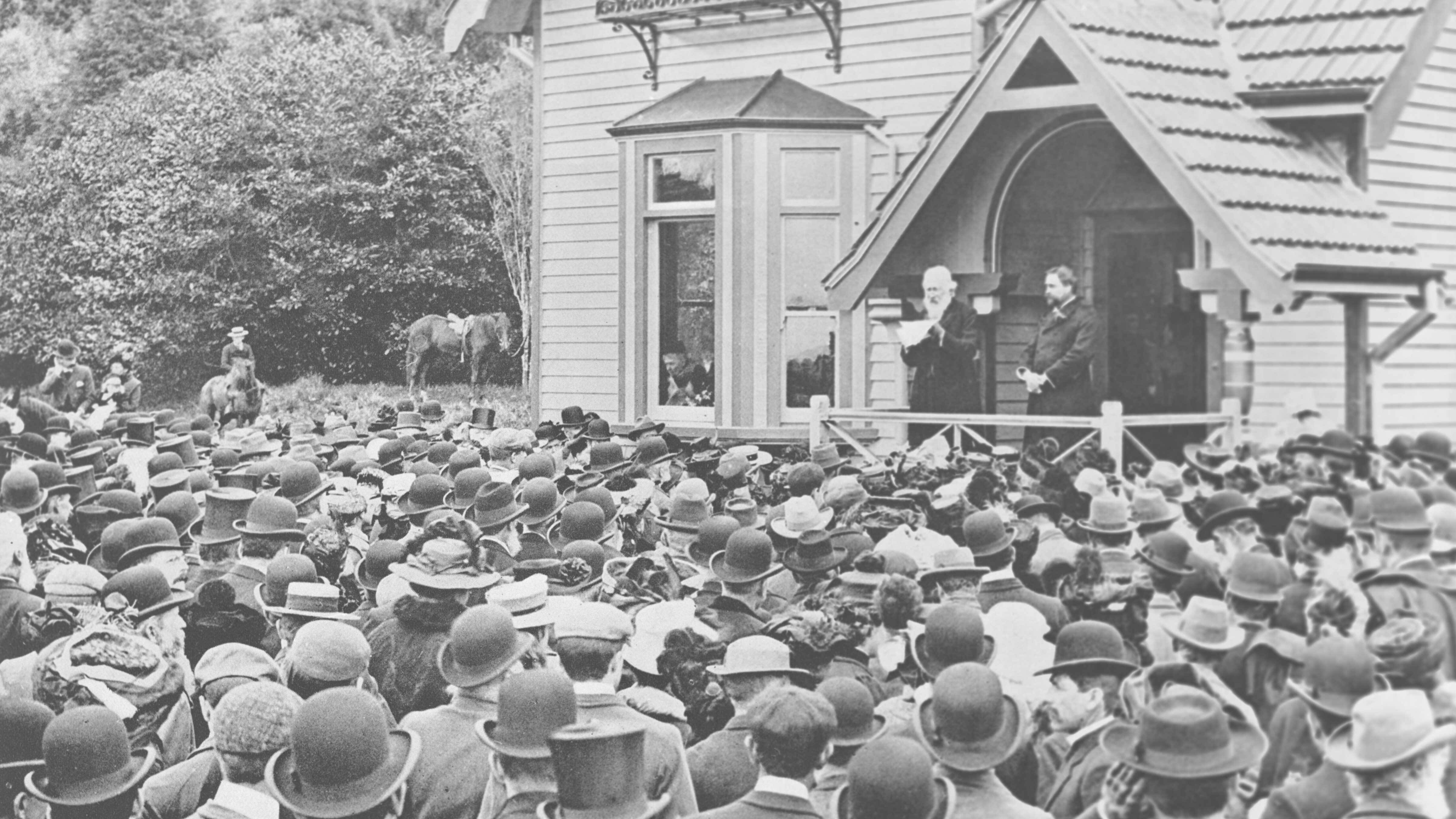 The house is built in the Queen Anne Revival style and features kauri timber throughout most of its rooms. Although it underwent alteration and modernisation over the years when it was lived in, a restoration between 1991-93 returned it to its original appearance. It officially opened as a visitor centre in February 1994 and is known as Huia Lodge Discovery Hub today.

The Lindo Ferguson Education Centre next to Huia Lodge opened in 2002. Today we use it for exhibitions with an educational focus, culture, art and photography and sometimes workshops. There's something new every season, so keep an eye on our social media accounts (Facebook and Instagram) and What's On section and come on in! 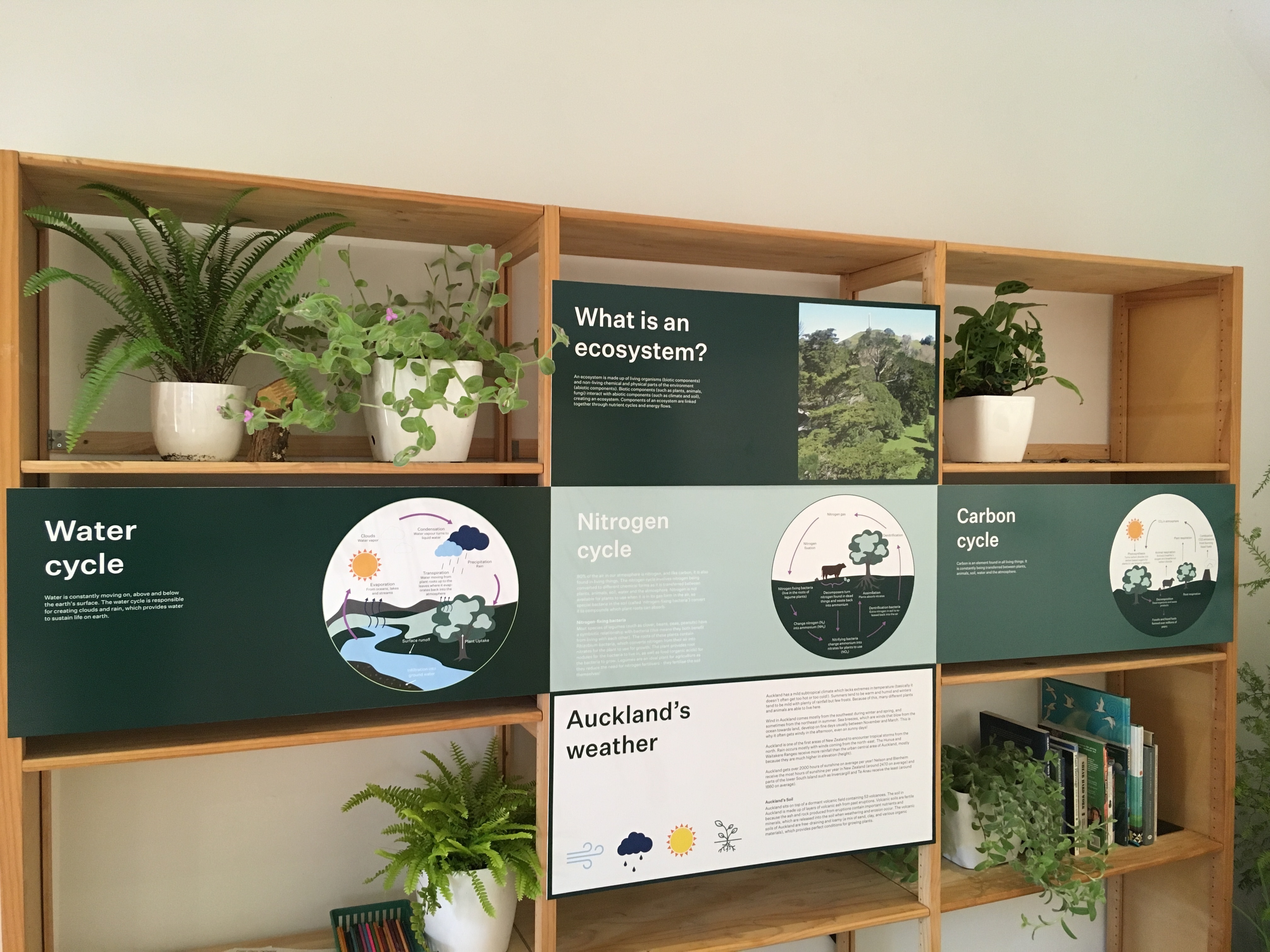 Today Huia Lodge is where you’ll discover everything about Cornwall Park. Come and explore what makes the park special, let the kids discover our Lava Cave and ask the friendly staff anything about the park! You can even buy some gifts and souvenirs, with all proceeds going towards the care of the park.